An anti-aging substance that supports healthy bones and blood vessels

Today there is an increasing interest in research and understanding the physiological aging process. New and known ingredients’ abilities to influence the aging process are being studied. As we age most people get stiffer blood vessels, either because of a loss of elasticity or calcification of the arteries. Several international studies show that vitamin K2 inhibits developement of arterial stiffness. Vitamin K2 also delays the development of age-related osteoporosis. This is good news for people who are concerned with health and who want to exercise preventive selfcare – which can lead to a prolonged life of higher quality. 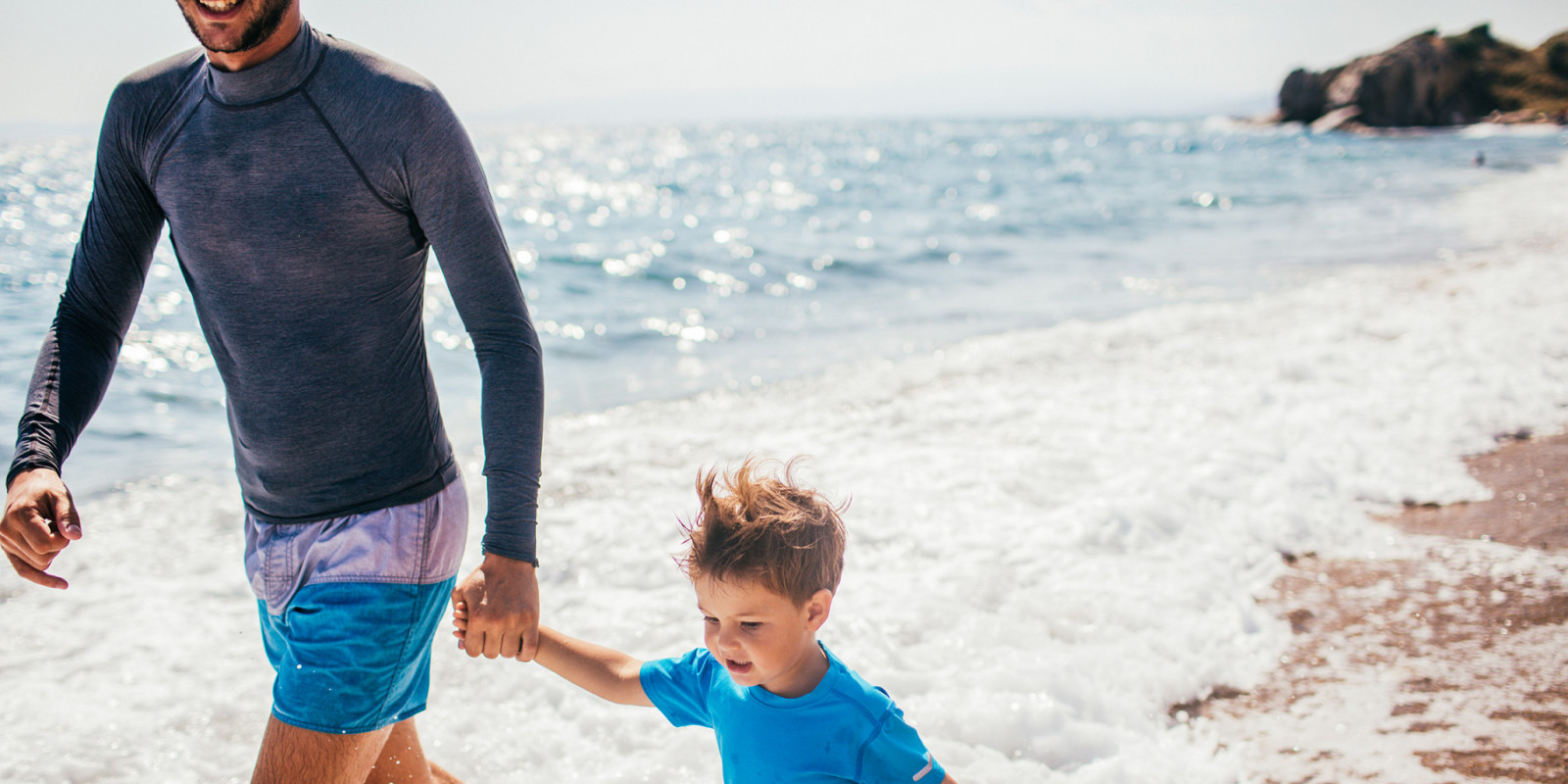 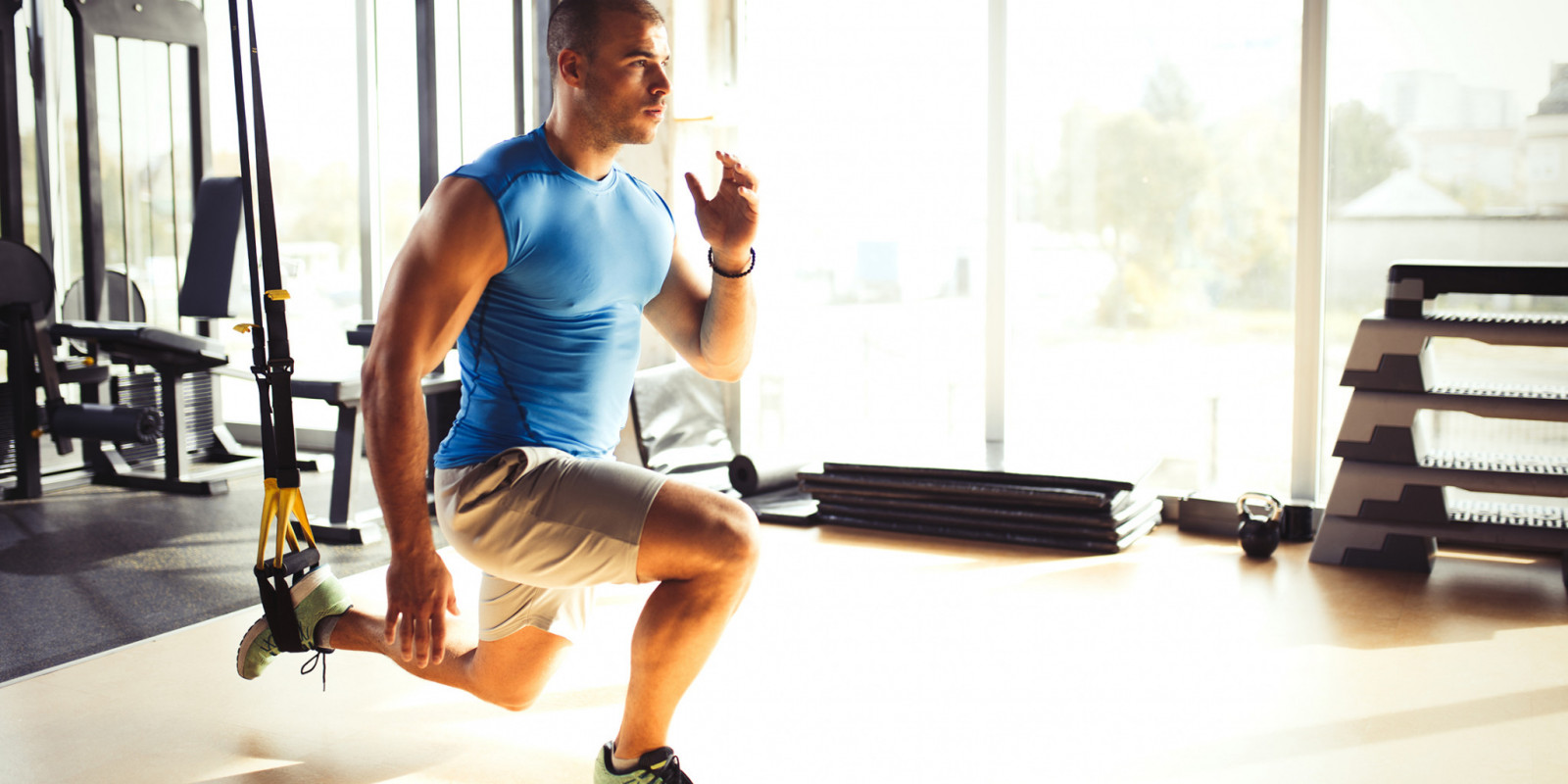 Vitamin K was discovered by the Danish researcher Henrik C. P. Dam at the Biochemical Institute at Copenhagen University already in the early 1930’s. During experimental studies on chickens fed with a low-fat diet he discovered an unknown substance that was necessary in order for the blood to coagulate. The fat-soluble vitamin was named vitamin K after its function: necessary for coagulation.
Some years later the American researcher Edward A. Doisy managed to determine the molecular structure of vitamin K1 and synthesize it in the laboratory. Later it was proven that several related molecular structures could have the same function – these were also called K-vitamins (K1, K2). In 1943 Dam and Doisy were awarded the Nobel Prize in Medicine for their discoveries. Vitamin K is a collective term for a group of vitamins with more or less common molecular structures.

Today we know a lot about the effect of vitamin K. Some population groups have a diet containing much larger quantities of vitamin K than others. In Japan, the dish natto, with high concentrations of vitamin K2/MK-7, is a traditional dish that has been served for hundreds of years. Of the European countries it is the Netherlands that has been especially active in conducting research on vitamin K. This might be due to the fact that the Netherlands is known for its wonderful cheeses and that the population eat a lot of dairy products in general, including cheese. Researchers in the United States are mostly focusing on vitamin K1, but they are discovering that vitamin K1 is not as efficient as K2.

Bone is formed and broken down continuously as long as we live, both to repair small injuries and to make it possible for the body to utilize the large calcium reserves the bone tissue, in order to preserve vital functions. During childhood and adolescence, the rate of formation is greater than the rate of decomposition. After the age of ca. 25-30 this changes, leading to a gradual loss of bone strength and mass.
Several important studies conducted in Japan have identified that vitamin K2 (as menaquionone-7 or MK-7) in natto (bacterial fermented soya beans) has an especially good effect on bone health. Women from areas in Japan with a high consumption of natto are shown to have less broken bones and bone fractures and to have generally better bone health than women from districts where the food natto is less common. Currently natto is the dish that is measured to have the highest content of K2/MK-7.

K2 is the most effective form of vitamin K for bone health Studies from Europe and the United States have confirmed the discoveries in Asia: K2 is the most effective form of vitamin K when it comes to bone health. Vitamin K1 also has an effect, but due to the rapid turnover of vitamin K1 in the body, much larger doses of K1 are required to achieve the same effects as smaller doses of K2.
The most extensive clinical study so far on vitamin K2/MK-7 is from the Netherlands – a double blind placebo-controlled study with a total of 244 postmenopausal women (Ref. Osteoporosis Int. 2013). This study shows that vitamin K2/MK-7 gives a good effect, but that it takes some time before the effect becomes apparent. It was after two years of regular consumption of vitamin K2/MK-7, that a delay in “natural” bone decay was documented. A review of relevant studies that are currently published show that vitamin K2/MK-7 has a good effect on bone health and is more efficient than vitamin K1, but that measurable changes in bone indicators such as bone mass, mineral density and bone strength show up after 2-3 years. Vitamin K2/MK-7 is therefore first and foremost a preventative supplement that should be taken regularly over time in order to reduce the risk of age-related changes in the bone tissue – which again might lead to osteoporosis.

The classic scientific article that ­confirms the effect of vitamin K2 on cardiovascular diseases is the so called “Rotterdam Study”, published in 2004. Originally “The Rotterdam Study” was only one of approximately 1000 articles that were written after an extensive study was conducted in a district in the Dutch city Rotterdam. Already at the end of the 1980’s almost 8000 men and women above the age of 55 were recruited to phase one of the population study. The aim was to study a population for many years to examine life style factors that affect health, disease and cause of death with a particular focus on cardiovascular diseases and cancer. Since 1990 more and more people have been included in the study. In 2008 approximately 15 000 people (45 years old and older) were included in the study. In the study from 2004 approximately 4800 men and women (who initially were healthy) were monitored over a period of 10 years with regards to cardiovascular diseases and cause of death in relation to dieatry consumption of vitamin K1 and K2 . The results revealed a clear connection between the dietary consumption of the largest doses of vitamin K2 and a reduced risk of cardiovascular disease and the risk of dying from such diseases. Despite the fact that vitamin K1 was consumed in much larger doses than K2, there was no such protecting relationship between vitamin K1 and cardiovascular health detected. The findings in this part of the Rotterdam Study were confirmed in another extensive population study, also from the Netherlands (PROSPECT-­EPIC-cohort; Utrecht). This study includes more than 16 000 women aged 49-70 who, when recruited, did not suffer from any cardiovascular diseases.
The women were monitored for 8 years and the trend was the same: even after adjustments for traditional cardiovascular disease risk factors such as age, obesity, smoking, high alcohol consumption, diabetes etc., there was a clear connection between the dietary consumption of K2 and a reduced risk for cardiovascular diseases. Vitamin K1 once again did not demonstrate the same good effect as vitamin K2.
Amongst a selection of 564 postmenopausal women from this study it was also discovered that the women who ate most K2 had less calcification of the arteries supplying the heart muscle – a condition that leads to stiffer arteries and potentially to for example a heart attack. Several studies have now generated the same results: Consuming foods with a high content of vitamin K2 (some dairy products/ fermented cheeses and soy beans/natto) has a positive effect on cardiovascular health. The ­latest clinical study conducted on vitamin K2/MK-7 revealed that K2/MK-7 has a good effect on stiff arteries – so-called arterial stiffness. Arterial stiffness is shown in several studies to be an independent risk factor for developing cardiovascular diseases, and it occurs relatively often with increased age. Loss of elasticity in the arteries is connected to the risk of high blood pressure, a phenomenon that affects large parts of the older population.

A study that was published in Thrombosis and Haemostasis in February 2015 showed that the 120 women that took vitamin K2/MK-7 for a period of three years showed a reduction in arterial stiffness while the same amount of women that received a placebo (capsules without vitamin K2), show an increase in arterial stiffness. Since arterial stiffness develops over time, it is important that such studies are conducted over enough time for the effect to show itself.
The study was conducted under controlled conditions and confirms the previously mentioned positive effects: regular consumption of vitamin K2 seems to reduce the risk of developing cardiovascular problems. This study also shows that women who already have stiff arteries can reduce this development with the help of vitamin K2.