Matcha is Japanese green tea ground into a fine, bright green powder. Unlike ordinary green tea, it must not draw in water but be dispersed with a special whisk.The result is a bright green drink with such a high content of all the tea’s virtues that some call it the green tea on steroids. The matcha has less caffeine than green tea, but more of the drug L-theanine, which has a relaxing effect and supplies the tea with umami, “the fifth taste.”

The matcha tastes like vegetable and astringent, but also sweetness at the base, and taste nuances almost as rich as those of wine or chocolate. It tastes definitely better than wheat grass juice, but is equally healthy.

Green tea has for a long time been highly rated on the health food fanatics list of miraculous ingredients. It contains, especially, a lot of polyphenols. One of these, EGCG, is considered to have particularly good effect, according to nifab.no, the governmental Norwegian web portal for alternative treatment.

Matcha-activists believes that the green powder may be cancer preventive, anti aging, cholesterol and detoxifying in addition to being stress-reducing and energy increasing.

The polyphenols in green tea may alleviate or prevent ailments such as inflammation, joint wear, genital warts and cervical abnormalities as a result of this although it is not yet documented how the polyphenols are effective against this, writes nifab.no. 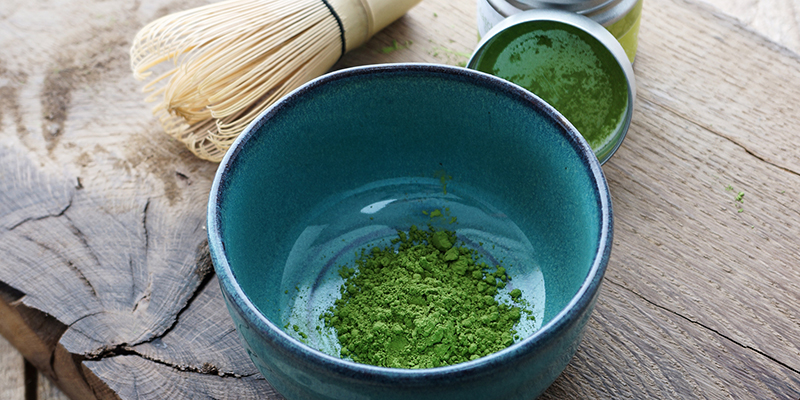 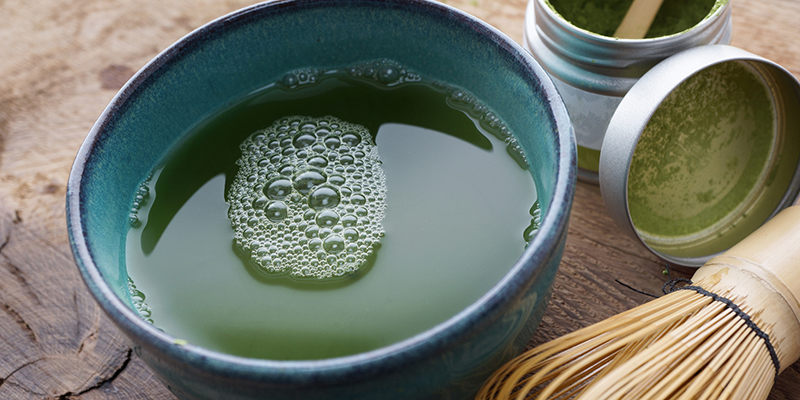