200 prestigious Chefs and Sommeliers gave their objective and professional feedback on the TASTE of Pure Arctic Oil Lemon and Orange flavour, Pure Arctic Oil For Kids and Pure Vegan Oil

Superior Taste Award is a prize awarded annually to food and beverage producers for the excellent taste and quality. The award was founded in 2005 by the International Taste and Quality Institute based in Brussels, Belgium. All products are blind-tasted by a panel of judges and scored out of 100 points by six categories:

Chefs of famous institutions, Michelin-starred chefs, Best Sommeliers awardees – they all blind tasted Pure Arctic Oil Lemon & Orange and Pure Vegan Oil for the third time a row in 2021. Additionally, Pure Arctic Oil For Kids was evaluated for the first time this year. Depending on the sensory analysis methodology, certified products of a minimum score of 70% are granted the “Superior Taste Award”. Selected producers receive one, two or three stars, similar to the Michelin stars for gastronomy.

Each judge assesses each category and comments on each given score. All jury evaluations are compared with taste and the first impression categories, which have the most significant weight. Final results are confidentially communicated to participating manufacturers with a report, accompanying analysis, comments and further suggestions about their products.

Therefore, we are happy to announce that Eqology received the prestigious high score of 2 golden stars, which refers to Remarkable Taste!

Interestingly, Pure Arctic Oil Orange received the highest score ever in this prestigious award within the Omega-3 category. It was evaluated with 87% for taste, 87% for smell (olfaction) and 88% for texture! The total score is 86,1%, which is even closer to 3 stars award! 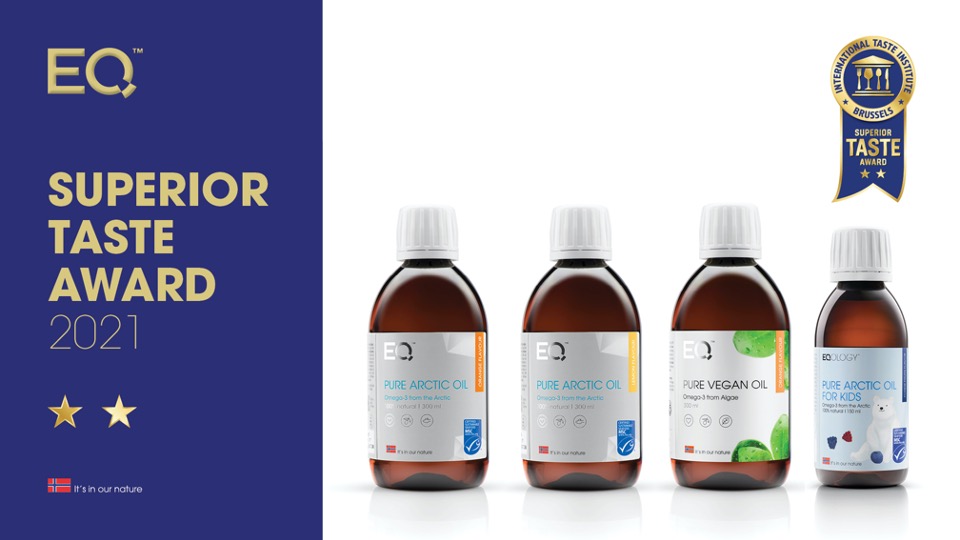 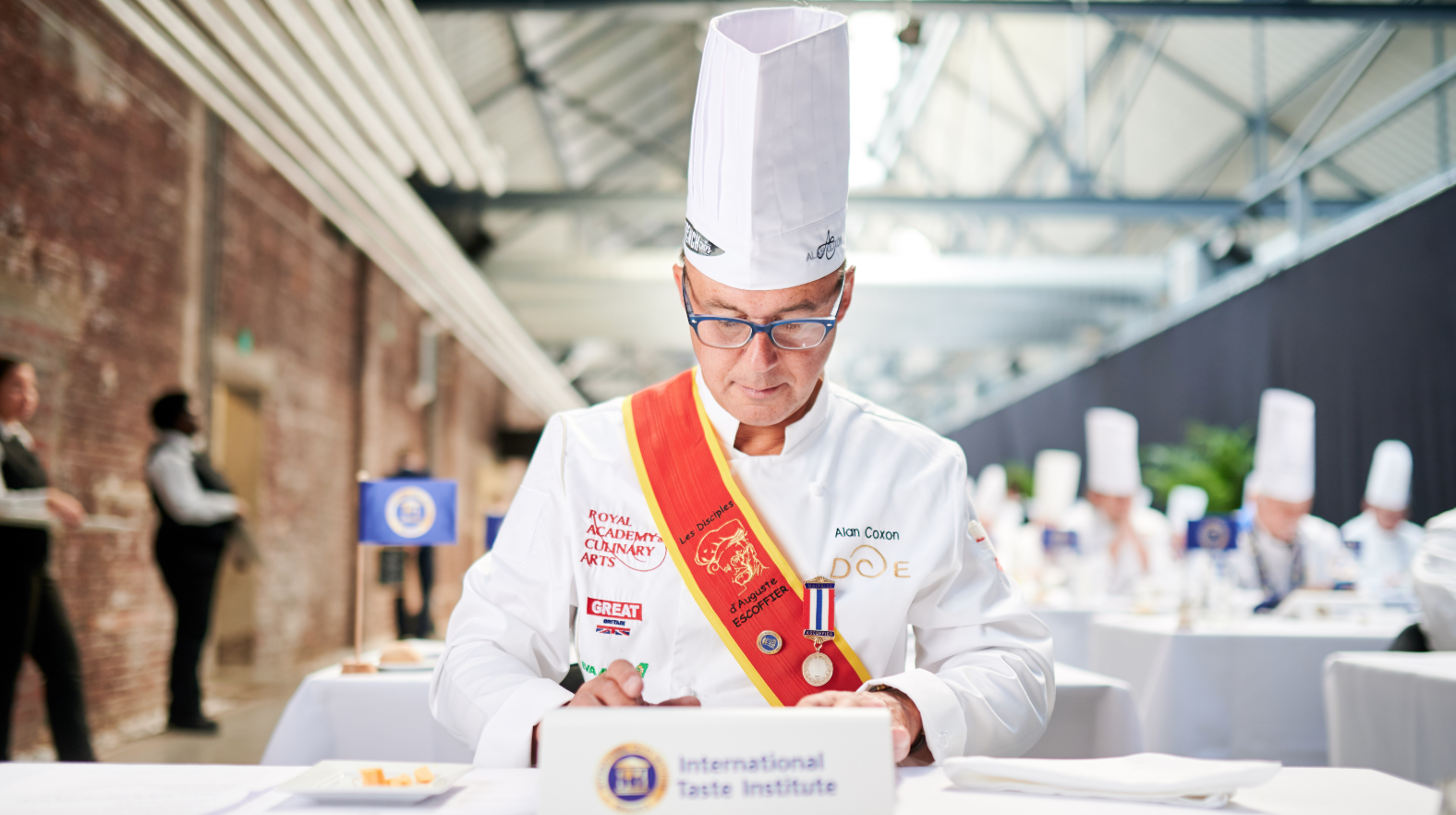